This week, MHC joined 650 Sparks supporters to help raise funds for children’s medical research at the annual Sparks Winter Ball. The combined effort resulted in an impressive £325,000 raised during the night.

In 2015 Sparks Winter Ball raised over £285,000 for pioneering children’s medical research. To celebrate 25 years since Sparks became an independent charity, they went back to their sporting roots with their 2016 Winter Ball; Sporting Stars. Sparks supporters, celebrity ambassadors and sporting heroes came together on Wednesday 30th November at the iconic Roundhouse for an evening of fun and fundraising. Hosted by sporting legend Sir Matthew Pinsent CBE and Sally Gunnell OBE, guests enjoyed an array of live entertainment including Abandoman, Una Foden and Pay Back. Fundraising was done throughout the night, with an exclusive raffle and silent and live auctions.

Money raised on the evening will go towards Sparks, who fund research in to medical conditions affecting children’s health, from rare diseases to the most common illnesses. MHC has proudly supported Sparks for the last 3 years, sponsoring and taking part in events and activities, which in 2016 have included: Diversity in Business Leadership networking dinner and The J.P. Morgan Corporate Challenge run in Battersea Park. MHC will proudly continue their support of Sparks in 2017. 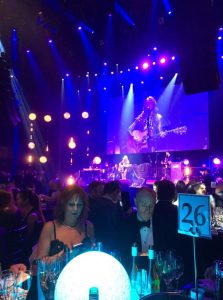 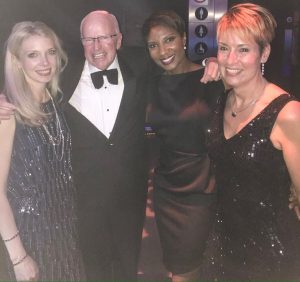 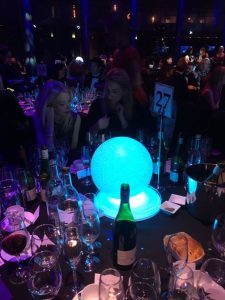 5 things we learned at Infosecurity 2017